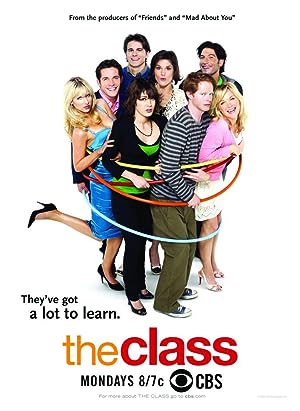 As an anniversary gift, for his live-together girlfriend Joan, who met when they entered third grade, Ethan throws a surprise party inviting their entire third-grade class. A Few members of the class agree to come although they have not seen each other in years. Every thing has changed, and new friendships are formed, when the class reunites. The "class clown" still lives at home and rekindles his feelings for his former girlfriend, the now married "beautiful girl next door". The unpopular nerd in school who was on the brink of suicide starts seeing a girl who barely noticed him in school. In addition, a successful female classmates confronts her high school crush and prom date (where she found out he was gay). A whole lot more happens when this class reunites and starts new friendships.